“Nigredo” - a remarkable “picto-sculptural” synthesis where wooden parallelepipeds, variously painted on the recto and on the verso, are mounted on a steel frame that allows them to manually rotate on their axis - features an original reinterpretation of William Adolphe Bouguereau’s painting, “Dante and Virgil in Hell” (1850), describing the episode of the thirtieth canto of the Divine Comedy: in the circle of the counterfeiters we can observe the fierce fight between two damned souls, Gianni Schicchi and Capocchio, counterfeiters of money and identity, a fight that symbolizes the eternal conflict that underlies the power clash in human relationships. The face of Schicchi, captured in the act of biting his enemy’s neck, with his features distraught by a deadly and violent surge of rage not without a morbid pleasure, is the perfect representation of the ambivalent impulses that coexist in the individual. The thoughtful suggestions offered by this image echo in the somber events of the crime world, in conflicts and upheavals behind fallacious political, ideological and religious intents that reveal a mere will of abuse and power.

The title of the work, Nigredo, hints at the first phase of the alchemical process and is at the same time a ‘conditio sine qua non’ of a spiritual path: to rise above an existential condition devoted to self-destruction, the artist sets out a new found harmony with Creation, in a perpetual renewal of life and nature. Thanks to its high interactive potential, the work offers a threefold inter penetration between the human being and the terrestrial, aquatic and volatile fauna.

The inexhaustible dynamism of the world revealed by this work is interwoven with subtle links between heaven and earth: in the mutual transmutation of the animal kingdom into the human, the idea is reflected that no being, neither divine nor mortal, is immutable; the universe essence is metamorphic and includes opposites. Innovative and at the forefront in its consideration of manifold iconographic solutions, the work also shows an accomplished skillfulness in the shaping of bodies (result of careful studies on the traditional oil painting of old European masters) and a skillful craftsmanship in the manufacture of prisms. Unfolding on three sides, the images - transfigured - emerge from the light of the background, that is realized by a peculiar technique of silvering with hot and opalescent tones. The shifting ends of the painted prisms produce continuous epiphanies, visions that are determined through a collective ritual of the shared performance: in a valid synergy between art and play the users enter the alchemical-artistic process of creation experiencing the edge between what is not and what can be. “Open” work that takes advantage of the implied potential of indeterminacy, Nigredo is the product of a contemporary artistic sensibility developed in the wake of tradition; by virtue of its “discontinuous” and interacting character, it finds its confirmation in the wider international exhibition intent, inspired by an effective encounter between the artist’s individual creative act and the onlookers response: in a repeatable here and now, the limit between given and shared work expands into experienced and collective space that is an ode to life and art. The offered physical and emotional involvement calls for a consistent overcoming of the blurred boundaries of existing realities - fragmented and reassembled - also contemplating the ambiguous fascination of an unstable suspense on the borderline. 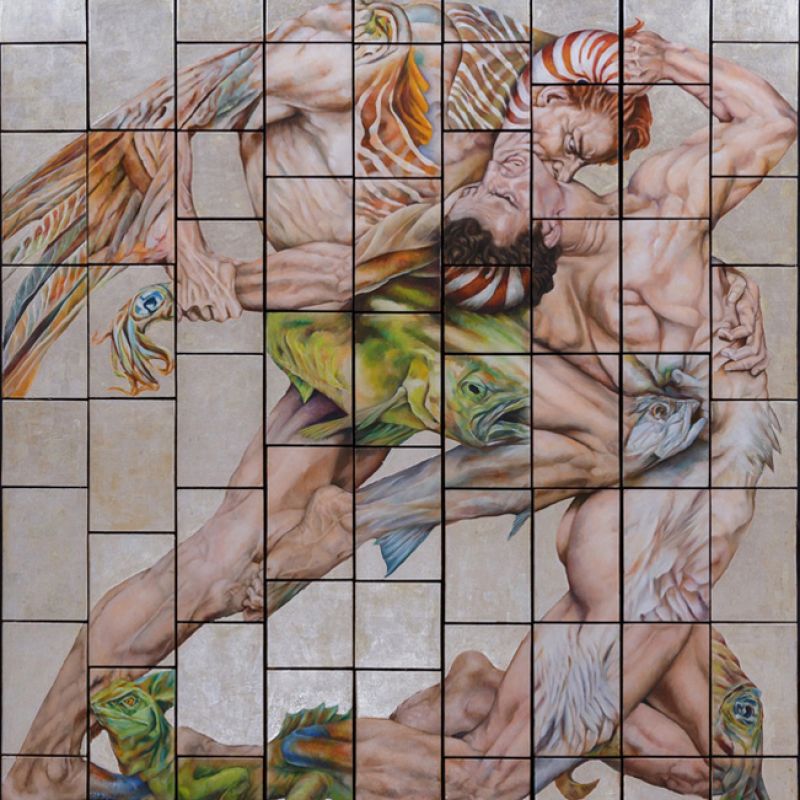 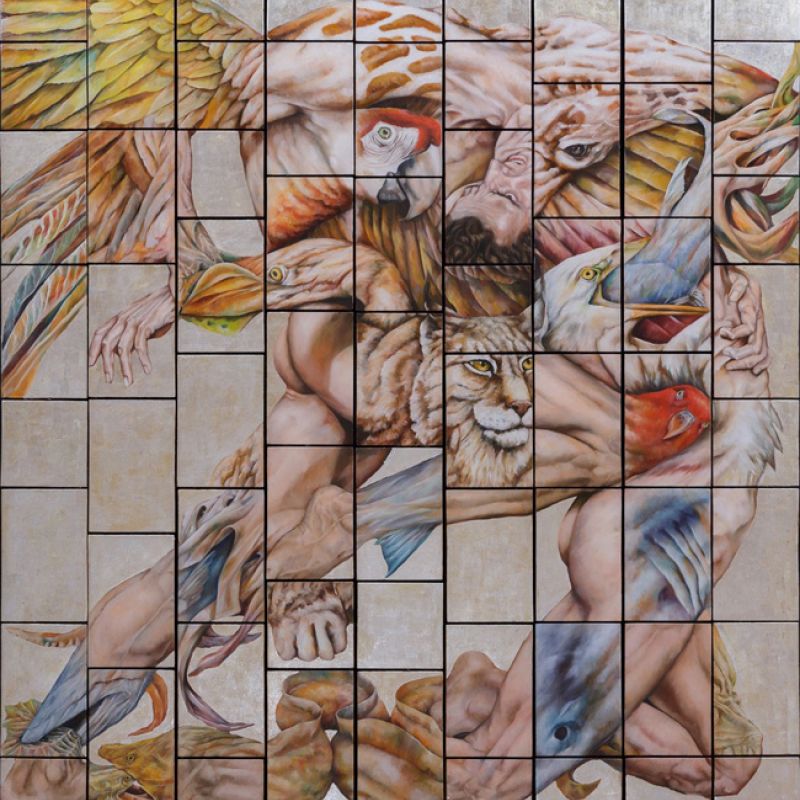 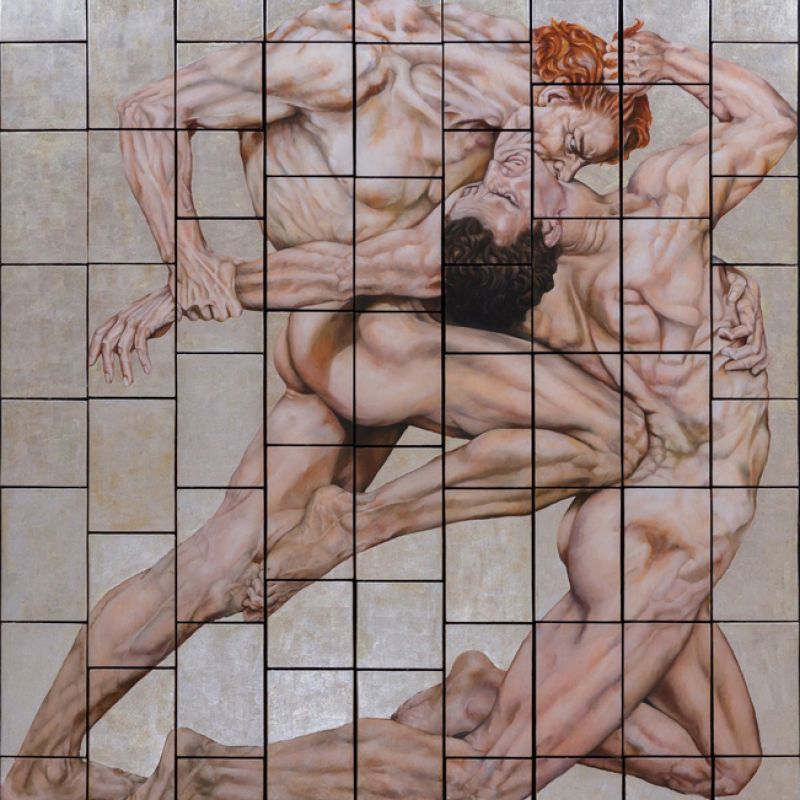 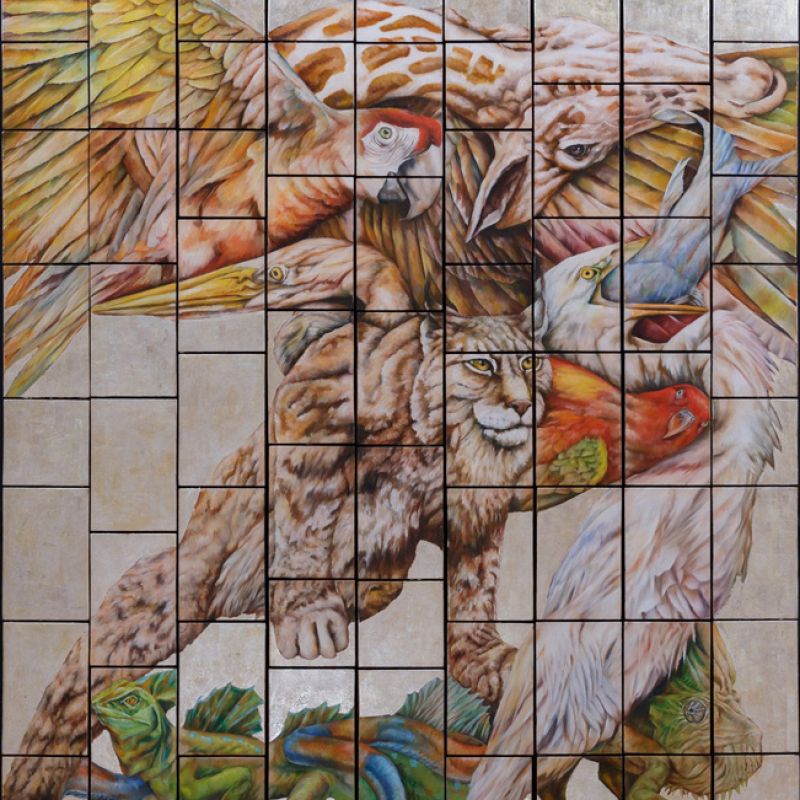 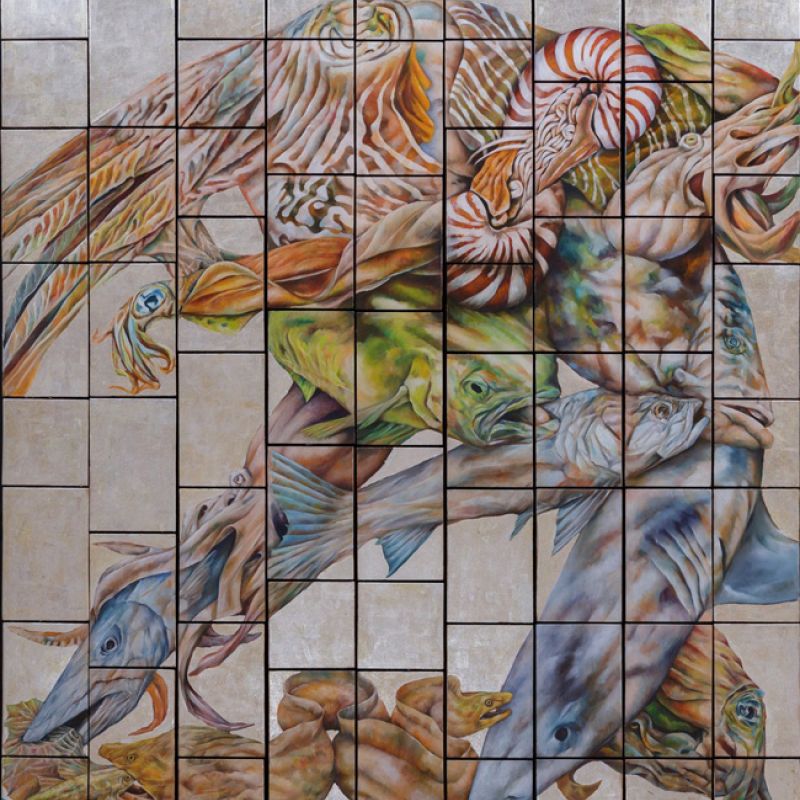 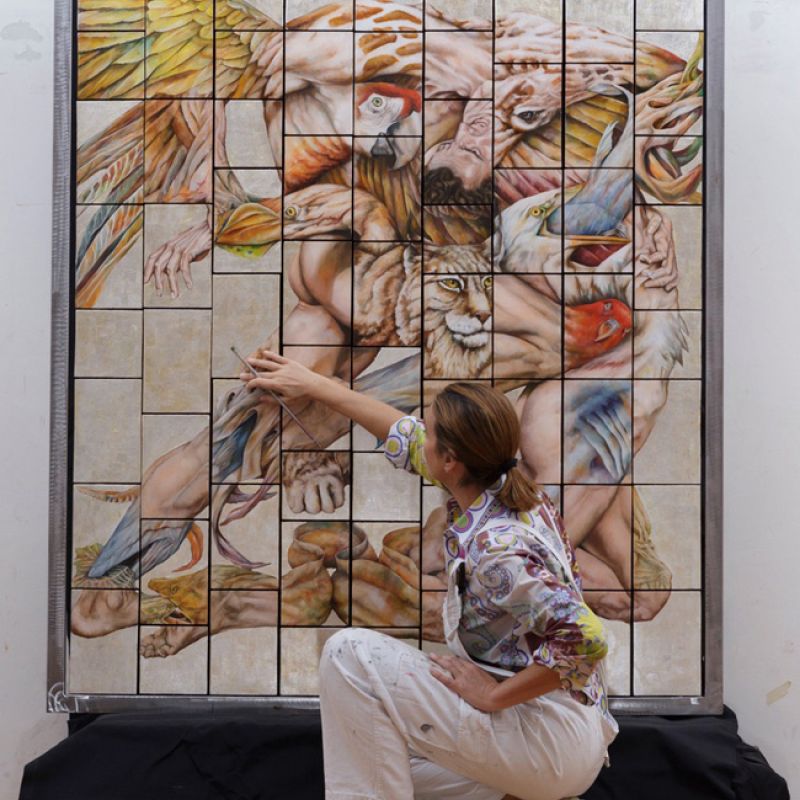 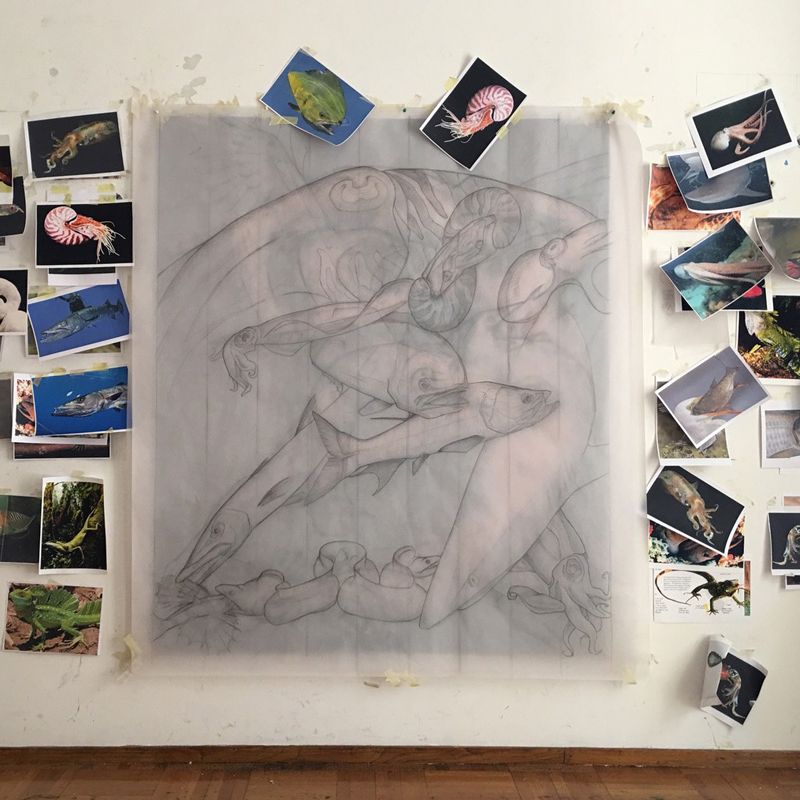 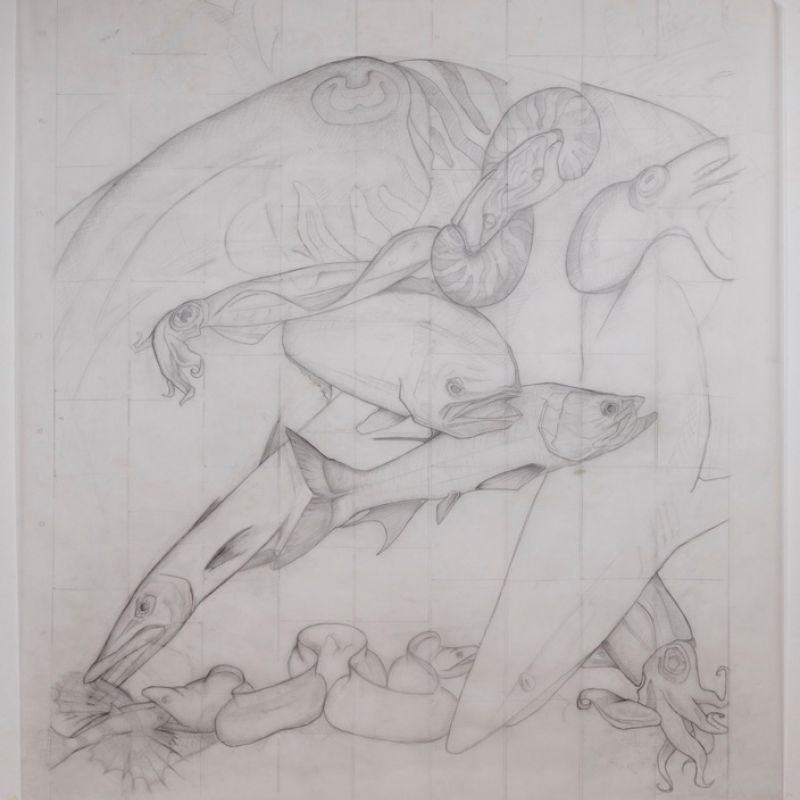 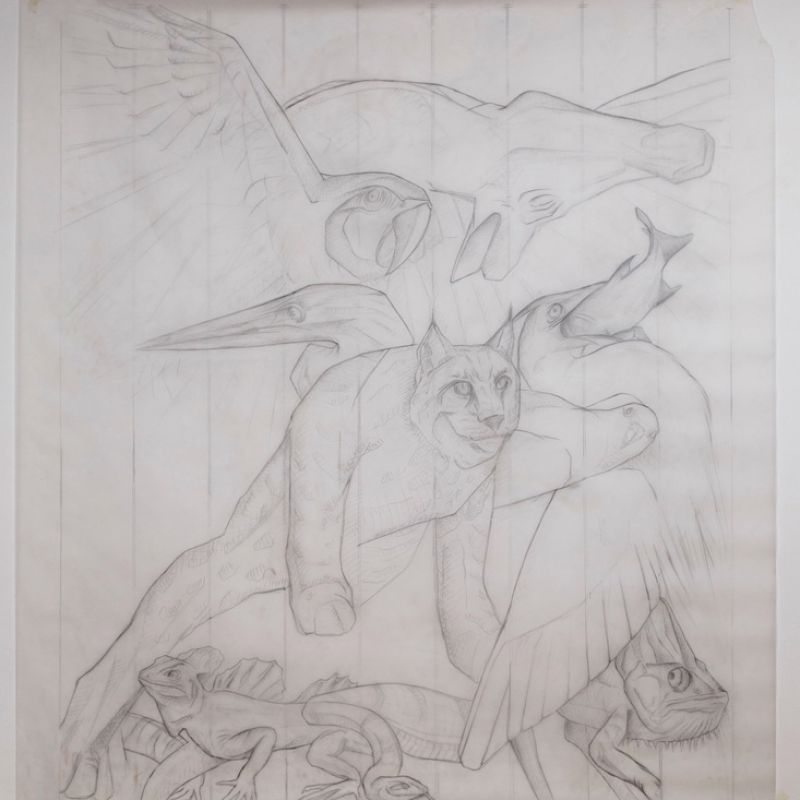 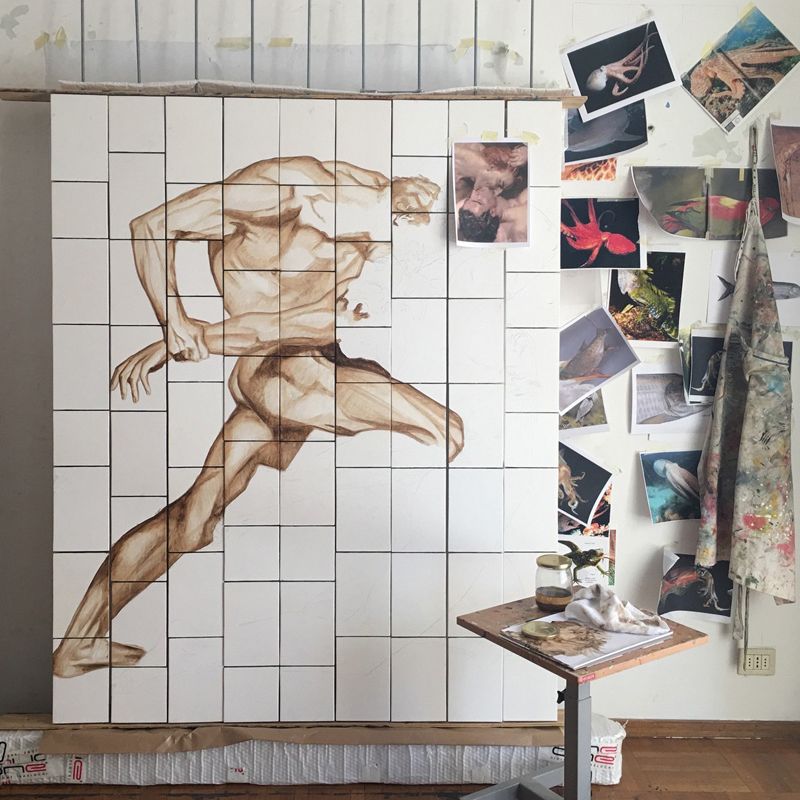 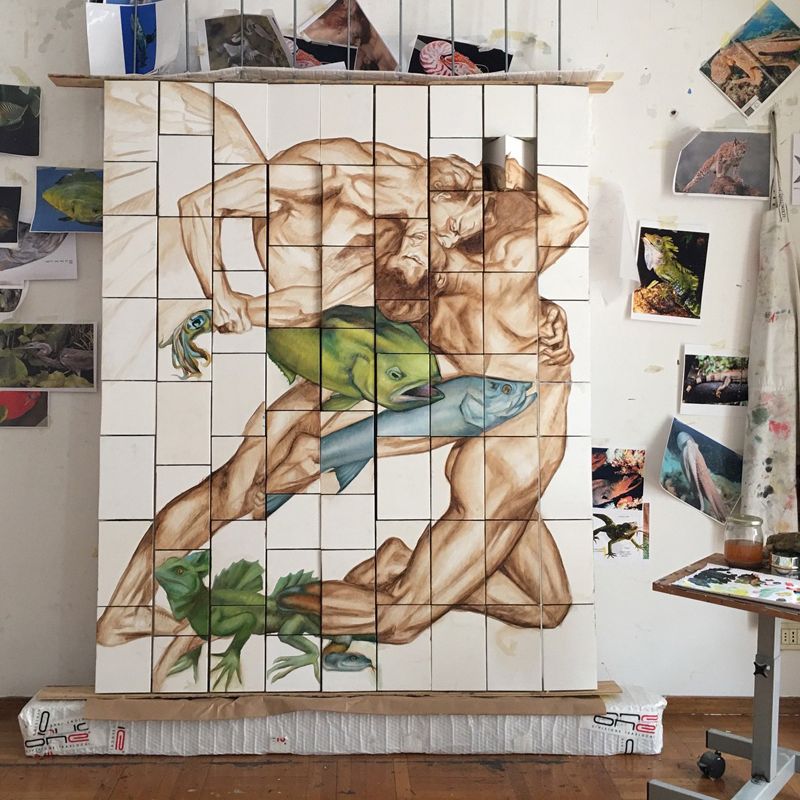 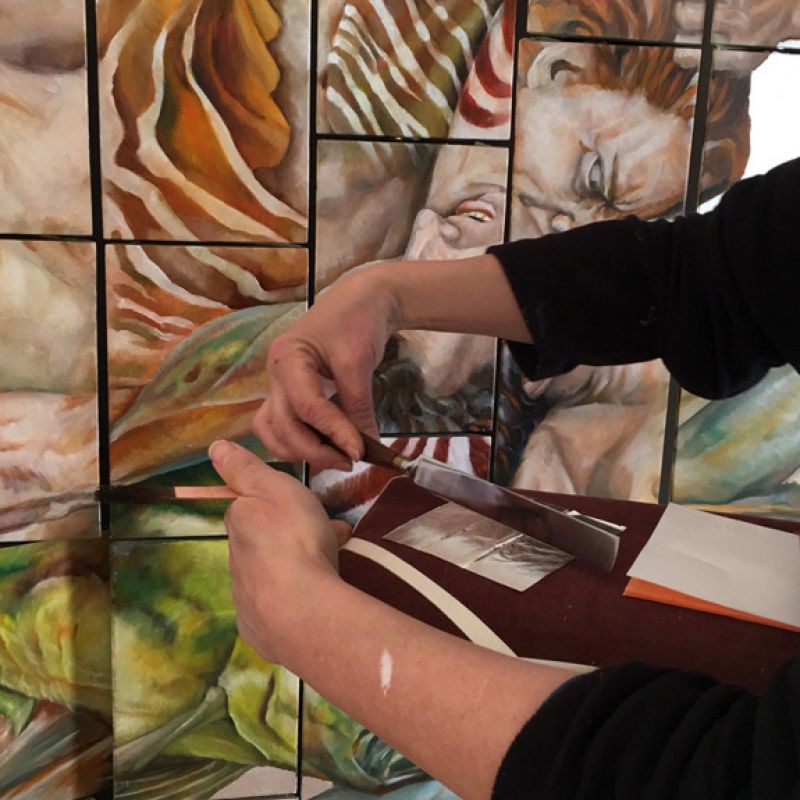 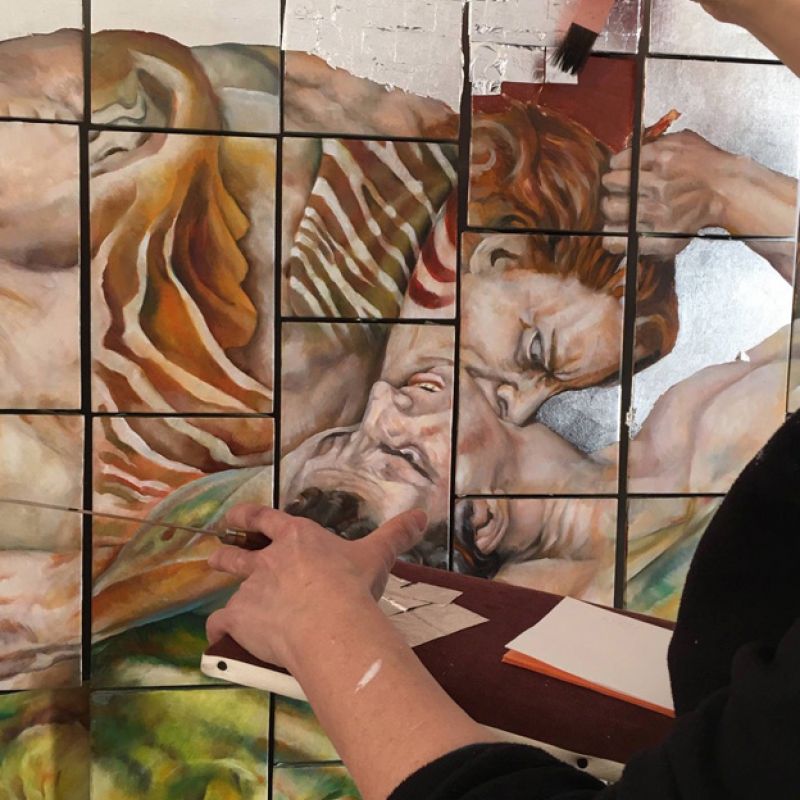 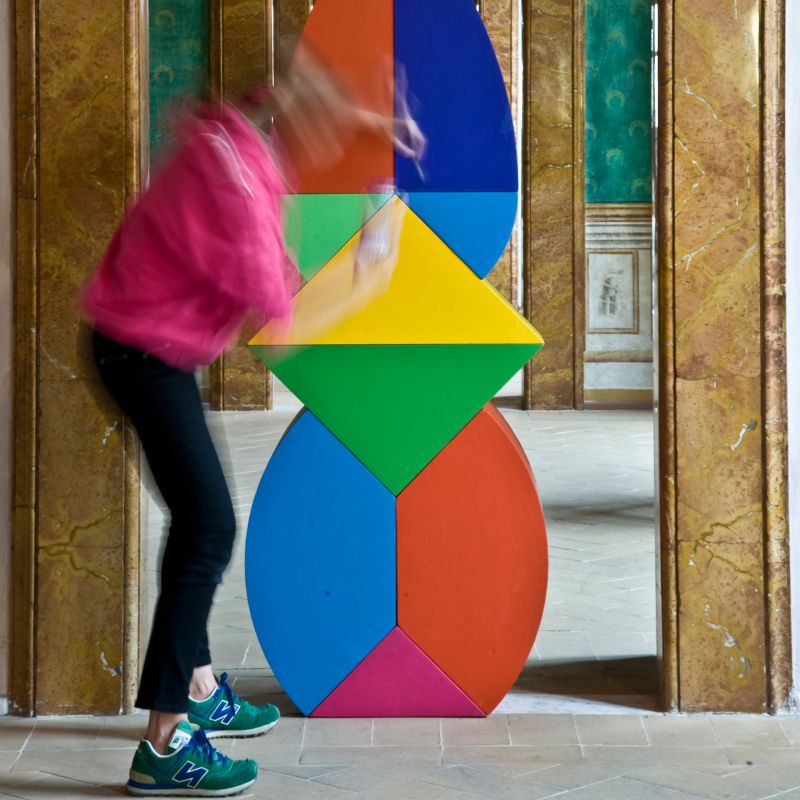 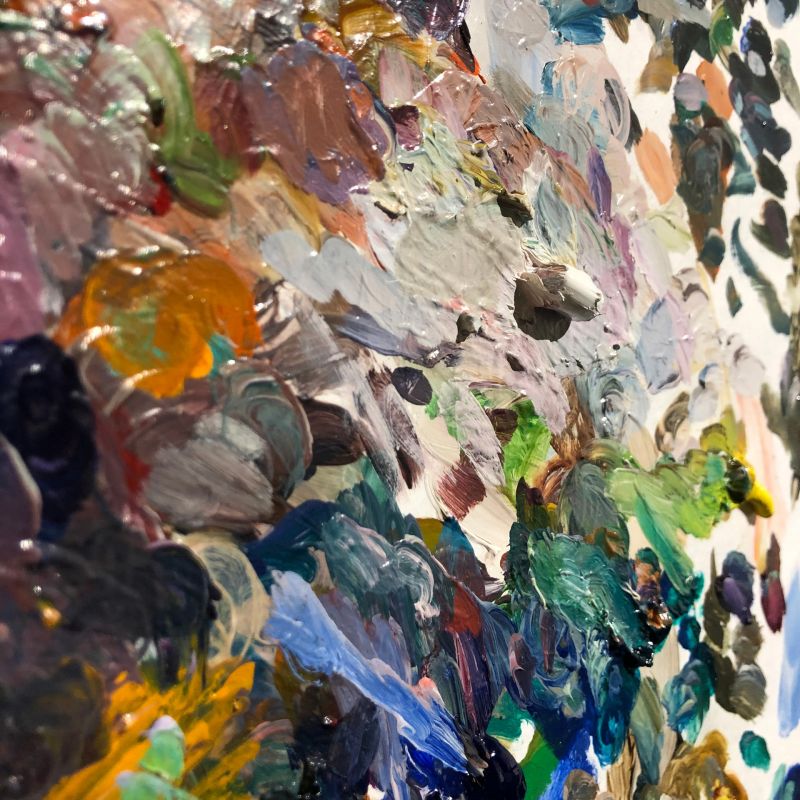 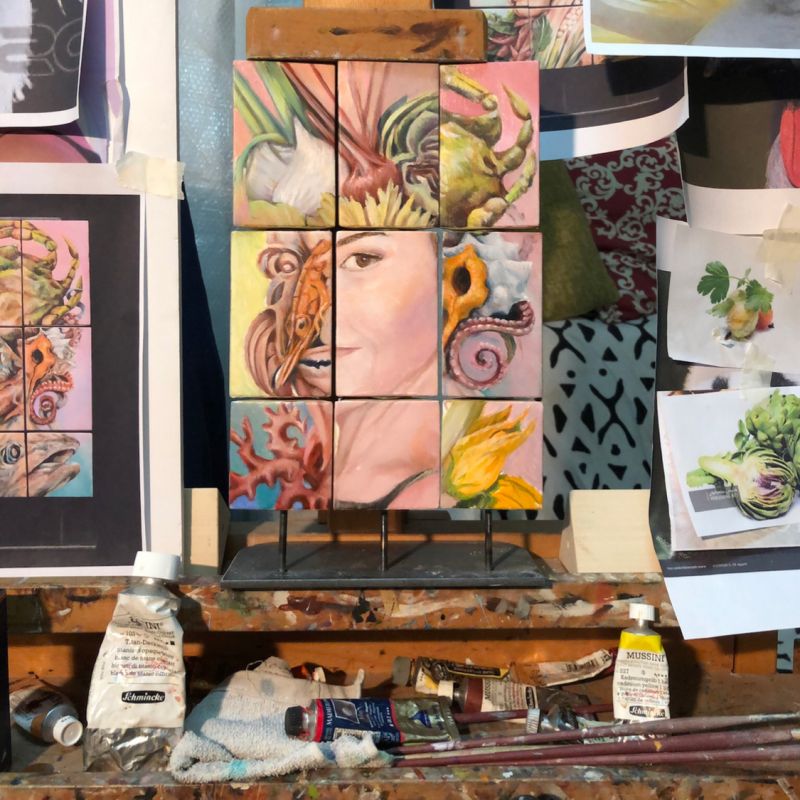 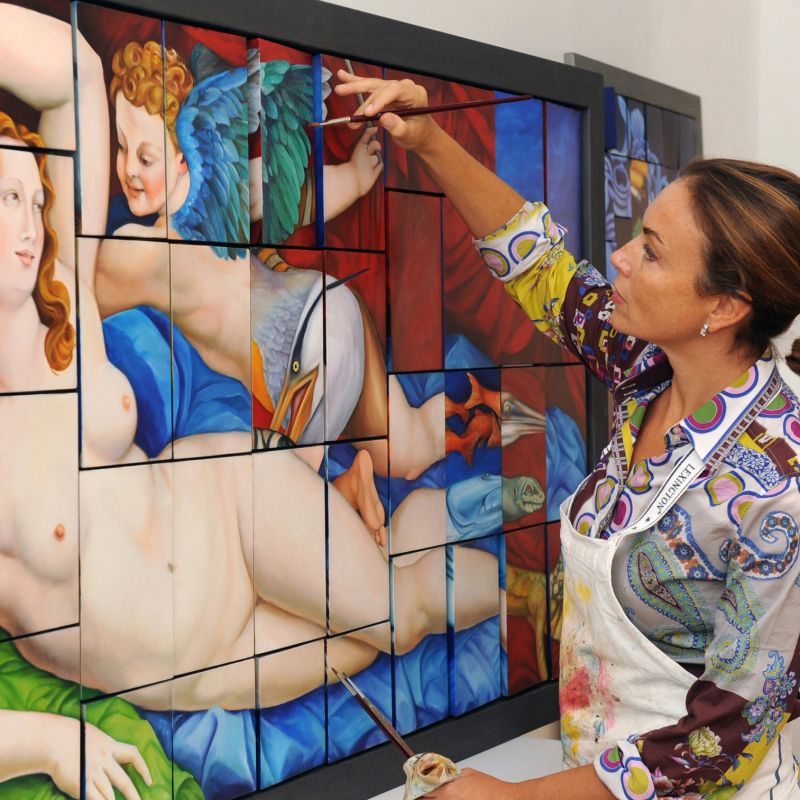